"Everything has beauty, but not everyone sees it." – Confucius

I can never say no to trying some good sushi, so when my brother asked me to try out this place in Upper East Side, I was all for it and even better that it was omakase, which means chef’s choice.  To be honest, I didn’t even know how much my meal was about to cost me, but it was my last week in NYC for a while, so I didn’t mind too much.

For whatever reason, in NYC, I have this notion that all sushi places are typically going to be somewhat upscale and stuffy, but Tanoshi was not that at all.  Instead it is a traditional Japanese sushi bar that you could easily miss unless you were looking for it; cozy casual with seating for maximum 10 people at the bar and the only option on the menu is omakase and drinks are BYOB.  Don’t be mistaken by it’s looks though, it may not be your usual upscale NYC sushi place, you definitely will want to make a reservation.

When  I said this was a traditional Japanese shop, I didn’t just mean in terms of looks, but also that they only specialise in one type of dish.  Tanoshi only serves omakase, which is typically based on what the chef wants to make for you, but also what was fresh at the market that week.  Each piece of sushi is served on a serving stand on the bar as soon as it is ready with a quick explanation from the chef.  The sushi should be eaten with your hands as served by the chef without adding any additional soy sauce or wasabi (I don’t even think we were given dipping bowls.)

We had 14 pieces of sushi and at the end decided to get an extra one of the hotate (scallops), which was done so beautifully.  Everything tasted amazing, even the uni (sea urchin), which I don’t usually love.

If you are fan of any kind of sushi in a casual setting, this is a great place to check out when you’re in the upper east side.  It’s not cheap, but I think for NYC and the quality of food you are getting, you are getting your money’s worth.

Let me know in the comments your favourite sushi place in NYC! 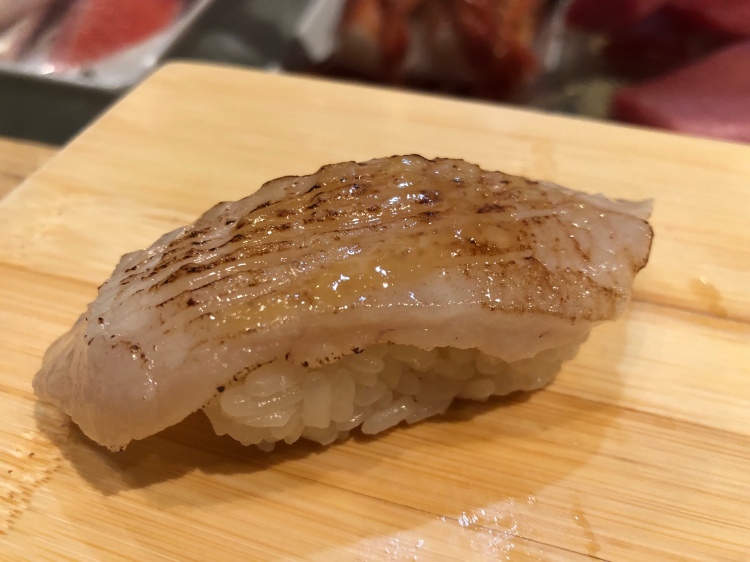 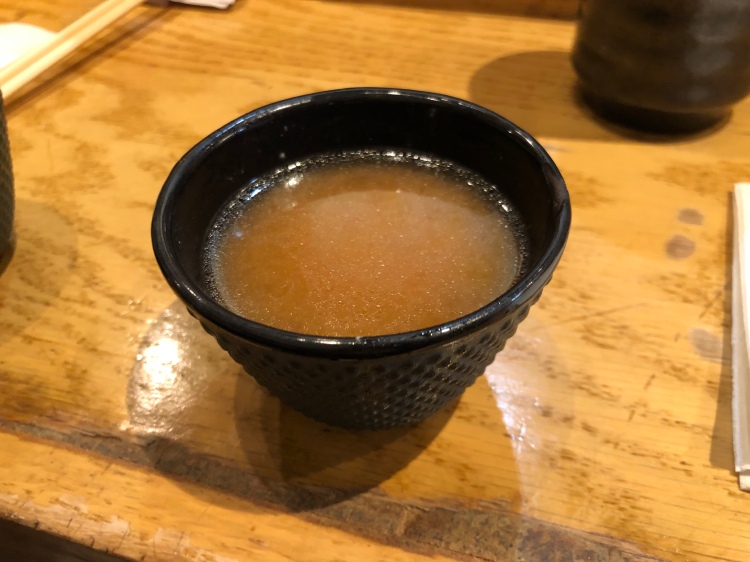